PEW: AI, Robotics, and the Future of Jobs

The Pew Institute has published a nice report on “AI, Robotics, and the  of Jobs” 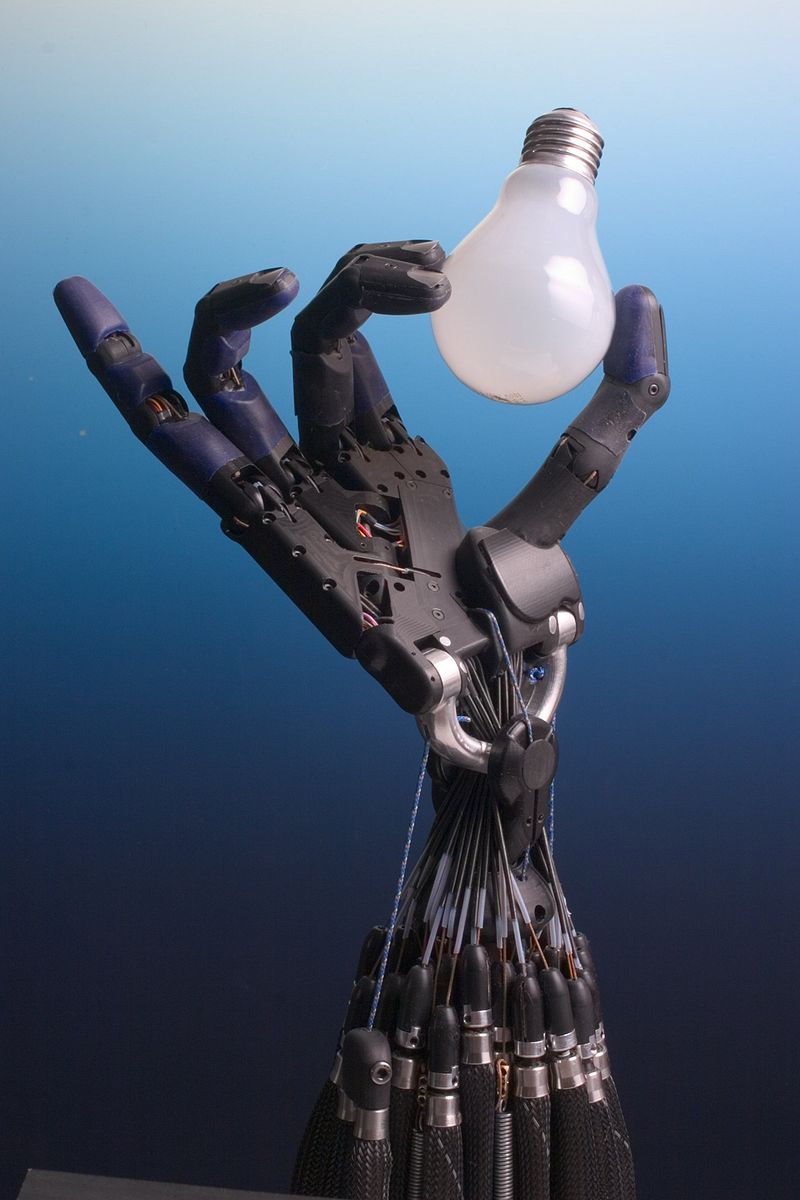 . The report is a long series of quotes by innovation gurus answering the question if AI and Robotics will be replacing jobs. The outcome is 50-50. It’s a good read.

The narrative of innovation and jobs is finally taking off with rocket speed, only two-three years ago nobody had the language to talk about it. I ran a workshop about it at Stanford with my friend Sven Littorin who had just been minister for employment in Sweden. When the the tech/business folks spoke about jobs, they automatically spoke about jobs for engineers because that was the narrative at the time – they could not hire enough good engineers. We visited the White House, because Obama had said ‘innovation for jobs’ lots of time in the SOU. When we asked them what was behind it they said “we don’t know yet but it sounds good”.

Then came Brynjolfsson and McAfee with “The Race Against the Machine”. The importance of this book is tremendous because it pushed a narrative that was so provocative that it made the innovation experts talk about jobs and the jobs experts talk about innovation. That narrative grew very big very fast. But it’s the type of story that always will be followed by the question “and then what?”. But it doesn’t lead on. So now people are getting into the discussion about innovation an jobs, leveraging on opposing the race against the machine. Pew says “the innovation community don’t agree with the race against the machine” and lists rows of quotes by people with strong credentials.

The next step is to understand that innovation can disrupt unemployment just like it disrupts other failing systems. And the step after that is to discuss HOW innovation can disrupt unemployment and give everyone a good life. That discussion will be the most exciting one, because human capacity is an enormous untapped resource. i4j is in the middle of doing that now -we are seeing a terrific enthusiasm for this among leaders.